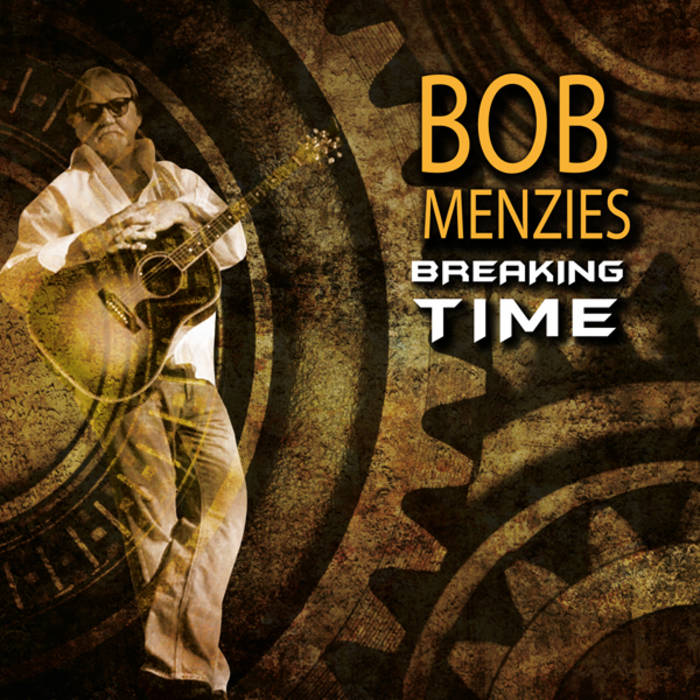 Recorded at the venerable Studio 92 in East Toronto, a converted movie theatre that was called The Donlands where John Candy used to spend Saturday afternoons as a kid.

Credits
All songs written and composed by Bob Menzies

Bob Menzies is a Canadian folk-rock, alt-country singer-songwriter originally from Montreal and now living in Sooke, a small oceanside town on Vancouver Island’s south coast. He has recorded 5 albums of original music previously and his newest recording is the 2018 EP IN THE COMPANY OF STRANGERS. ... more

Bandcamp Daily  your guide to the world of Bandcamp

MF DOOM is given his flowers, plus appearances from MC Jada Imani and Stanley Ipkuss